Software testing is the most important step for any project, however, small or large it is. This is that ultimate action without which you cannot go ahead. Software projects are no longer simple but more complicated with multiple things overlapping each other, today, software is not made in traditional ways, but people across the globe contribute over the same program. Hence, we need an extensive software testing manner. A successful output can come only if you assure quality at every damn step. 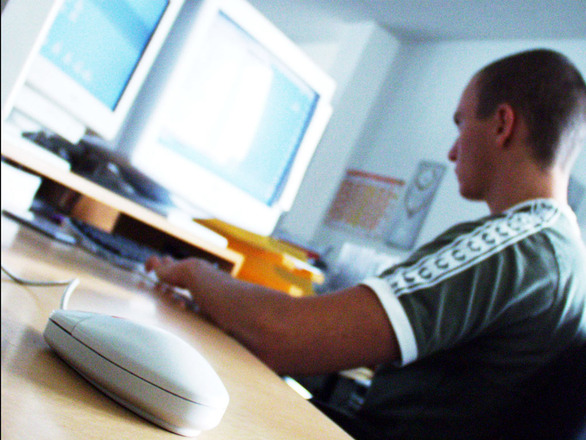 “If you don’t like to test your software project, most of the users also won’t show interest in testing it either”

You need to be updated everyday with latest trends in Software Testing fields, and hence, be updated with best in technology. Let us see some major trends that are predicted for 2016:

Challenge_1: Python is and will remain to be the first choice for all developers

It is one platform, which makes coding as simple as reading English, and hence most of the beginners and experts prefer programming in this platform. Most of the new learners are hence opting Python for better approach and excellent software outcomes. Most of the software testing is done by automated ready software and hence, Python will become the hottest trend in 2017 too.

Challenge_2: Mobile applications will be tested on mainstream

Every application store follows a core process before launching any new application. Earlier it was simple, the app was launched and then modified based on customer reviews. This has become ruled out. Every mobile app is tested in all ways before launching on the app store. The good news is current cloud-based device farms will be needed to reduce the complicated infrastructure needed to test these apps. It is indeed some good relaxing news for all testers,

Challenge_3: There is huge investment seen in open source platforms since 2015

This trend started with our dear Apple who made the next version of its own programming language- Swift, which was an open source, and this trend was followed by Microsoft with its launch of .Net platform. If we see from a testing point of view, upcoming open source tools like Selenium and SoapUI would continue to grow in our systems. For that edgy long-term success, commercial app vendors need to be competitive and hence be a part of open source revolution.

Challenge_4: Every company needs a new application within a very short span of time

Developers are facing a challenge every day in completing complicated software and submitting them in very challenging time periods. For this scenario, testing software will need to be more developer friendly for the ease of software developers. Even the software testing company Dallas is overcoming this situation nicely with shorter time scales for every new app submission. This can be done only if testing tools will be focusing more on integrations with integrated development environments (IDEs). Even they would need other tools that help them for continuous delivery.

Challenge_5: Dockers are the new upcoming sensation in the testing era

So, while being a software testing company, you will also have to face same challenged and hence, be prepared.

How to Build a Mobile App

Local SEO: A Complete Guide To Improve Your Local SEO in 2020