In this day and age, businesses rely on technology and electricity more than ever before, which leads not only to abnormally high energy bills, but also to an increased carbon footprint. Going green in terms of energy consumption might seem overly complicated or expensive, but it is, in fact, simple and cost-efficient.

Most businesses can save up to 10 percent of their total energy consumption per year, just by having better energy management. This makes the costs of delaying the transition to green behaviour for another year or more substantial. So, if you want to move on to an improved way of energy and resources consumption today, here are some hints on how and why to do it. 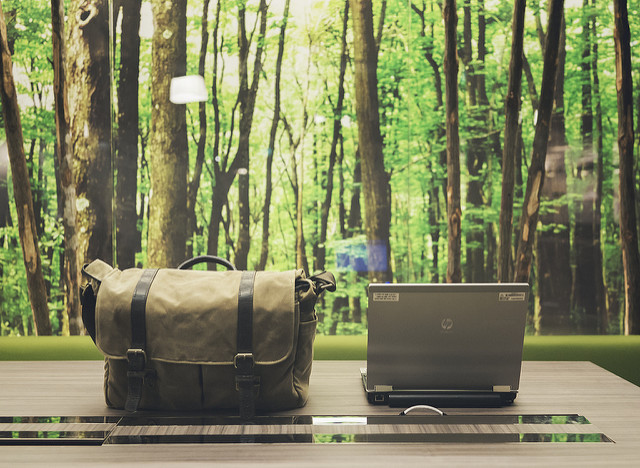 If your business is still using desktop PCs, consider replacing them all for laptop computers. Laptops are much less power hungry than their desktop counterparts, since they are not permanently connected to a massive power supply. Due to their battery-powered design, laptops are even more energy-efficient when plugged into an electric socket. This major change in business assets can lead to significant energy savings and lower bills at the end of the month.

Use the Sleep Mode

Most modern office devices have a sleep or a power-save mode, when they automatically turn off all the circuits, except for those vital for the operation. Setting the computers, copies, fax machines, and other equipment to go into sleep mode after a pre-set number of minutes without use (optimum time would be 15 minutes), can save up to 70% of energy consumption for each device. 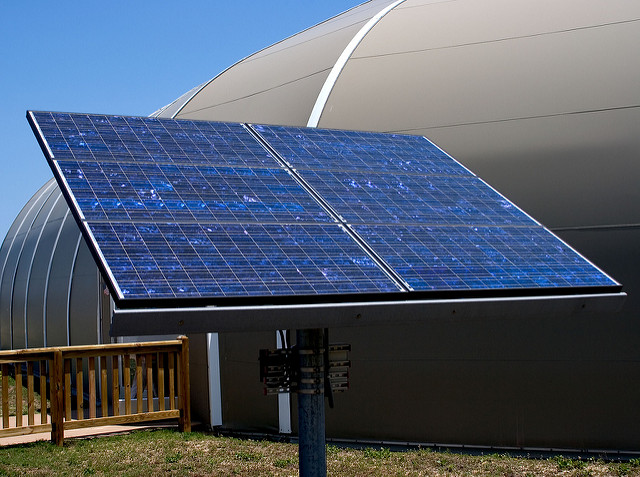 Simply turning off the office equipment at the end of the day isn’t enough. According to Energy.gov, plugged-in devices, even when not in use, can consume a substantial amount of energy. An average phone charger can consume 26 watts when not used actively. This means that, at the end of the day, you should disconnect all of the equipment. In order to do that more efficiently, you can attach cluster of devices to power strips with a switch.

Electricity isn’t the only thing that is being recklessly overused in offices. An average office has about 10 taps, and some are even equipped with one or two shower stands. This may not seem like a lot, but when you count in the number of people using those taps and shower stands, you get a high number on the water bill. There are two ways to reduce water bill: reduce the consumption or the flow, but the latter one is the more probable. Motion sensors and timers are efficient in saving water, but lowering the flow by installing aerators is far more affordable, claim at a reputed plumbing service from Monmouth County.

Most of the offices have at least one dated device. That can be an old copy machine that still works so there is no reason to replace it or an ancient refrigerator which is way down on the priority list for replacement. Still, those older-generation machines can use over 100 percent more energy than newer, more energy-efficient models, so replacing them can bring a great deal of benefits.

When acquiring new devices, though, you should look beyond the year of manufacturing and search for an Energy Star label. Energy Star products use at least 20 percent less energy than the standard models, and they go into power-saving mode after a few minutes of not being actively used, so there is no need for manual settings.

Going green has more benefits than just cutting the water and electricity bills. Operating in an energy-efficient manner can make a business more appreciated in the public, which is now becoming increasingly aware of the environmental issues with each passing day.

10 Profitable Real Estate Business Ideas You Can Start In 2022

Things To Consider When Choosing A Corporate Lawyer

How to Select an SEO Package for Monthly Use