Used car shoppers know they don’t want to buy a lemon. Yet they often aren’t aware of the ways that the marketplace offers up substandard choices.  This review contains four warnings about today’s used cars. With just a bit of knowledge, shoppers can get a new-to-them car that won’t be a disappointment. 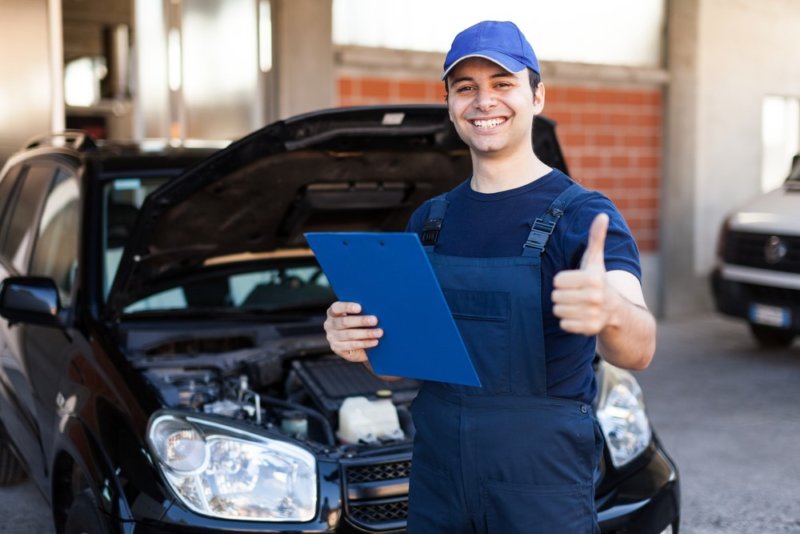 The rearview camera is now required in the United States. However, this has only been true for two years. This means that the older a model is, the less likely it is to have this piece of equipment. This may not seem like it should make or break a  deal on used vehicles in Las Vegas. After all, humans were driving for about 100 years before the rearview camera came along.  Well, here’s what a used car salesperson will never mention. It is very hard to see behind the vehicle in today’s vehicles. Manufacturers began altering the design in expectation of the rearview camera long before it became required. As a result, it’s a huge handicap not to have this feature.

Shoppers shouldn’t have to settle for stone age tech just because they are buying used, but that’s often what happens.  Used car shoppers tend to be unaware that manufacturers have been divided in how much dash tech they provided at the entry level.  While there are a handful of exceptions, most brands held back their better touch screens and more capable systems for the second trim level.  Shoppers won’t notice this at first because there is often a screen in the vehicle. It’s like the promise of modern tech is there, but it’s really a mirage.  Here’s where smartphones should help.  It only takes a few minutes to look up the model year and find information about the trim levels.  Shoppers can then turn down vehicles that aren’t up to modern standards.

3. Don’t Miss the View From the Back Seat

Calling something an SUV does not make the back seat spacious.  There are some crossovers with less legroom than small sedans.  To make sure that a vehicle has decent legroom, the front seats should be pushed back enough for a driver and front seat passenger to have decent legroom. At that point, the shopper should get in the back seat and see how much space is left for a rider. Parents should consider where the LATCH attachments are placed and how wide the back doors open. Even on a bigger vehicle, a small door opening can make it very hard to place a carseat.

4. Ask for the Airbag Count

More and more vehicles in recent years have increased their airbag count.  The most likely number besides six would be seven or eight.  A few have ten.  If a shopper can find a vehicle with more airbags, that is a definite plus.  At the same time, consumers should be checking out each vehicle’s governmental safety rating. For instance, the best score from the U.S.National Highway Traffic Safety Administration is a 5.  If a vehicle has anything less, it’s best to consider it a dud and move on to the next possibility.

A savvy buyer should shop with these warnings in mind.  The marketplace can work for the consumer if they know what the pitfalls are.  There’s no reason that shopping used has to equate with being shortchanged.

Knowing When to Take Your Car to the Garage