A diesel engine is one of the most used engines across the world. It is used in vehicles of all sizes, on land, in water and almost everywhere you see a machine, you can find a diesel engine making it work. When you add turbo chargers to a diesel engine, you get a diesel turbo. These are said to be enhanced versions of the regular diesel engine and hence come with a lot of advantages as well. Here are a few advantages of using such engines in your vehicle. 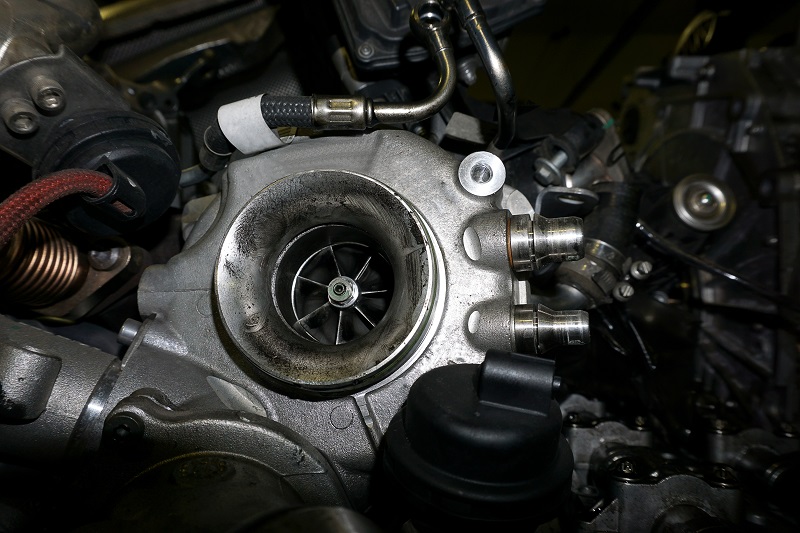 With a turbo charger regulating the air flow to the engine you can get more power output from the engine. This allows you to push your vehicle at greater speed or also possibly make it perform heavy duty tasks. It is known that diesel turbo engines are able to tow more weight as opposed to a regular diesel or gasoline engine owing to the increased power generated.

Fuel costs are increasing by the day. Moreover, diesel is a depleting resource, which makes it more desirable to have an engine that can offer better mileage. It is seen that turbo charged diesel engines tend to have nearly 25% improved mileage. This allows you to go longer distances without having to make a fuel stop. While this is great as it saves money, it is also an advantage when you are taking routes where the gas stations are not present for long distances.

The diesel engines, in general, are said to be noisier than the gasoline powered engines. However, with the turbo charger introduced, the piston slap and the vibrations are far more controlled. This also leads to a reduction in the noise. It is a huge advantage because no one wants to drive a car that makes a lot of noise for the wrong reasons.

Even though you might see emissions coming from a diesel turbo engine, it is still a better alternative than gas powered engines. Since it uses up lesser fuel, the overall carbon dioxide emitted is lesser as well. This makes your vehicle friendlier for the environment. Also, a lot of exhaust gas is reused by the engine thus ensuring that the emissions are minimally destructive to the environment. However, the fact remains that with hybrid engines these emissions can be further reduced.

Since most diesel engines are used for vehicles that do a lot of heavy duty work, these are said to be sturdier than a gas engine. With the turbo charger the engine is relieved from the excess exhaust as it is diverted out in a controlled manner. This further enhances the life of the diesel engine for sure making it sturdier and long lasting.

Apart from all the other benefits, you can be sure that a diesel turbo engine delivers an enhanced performance when compared to any diesel engine. Since the valve of the turbo charger helps in better control over the torque and speed of the vehicle, you can enjoy a better driving experience. Also, the overall acceleration of the vehicle improves which gives your vehicle a sporty handling as well. 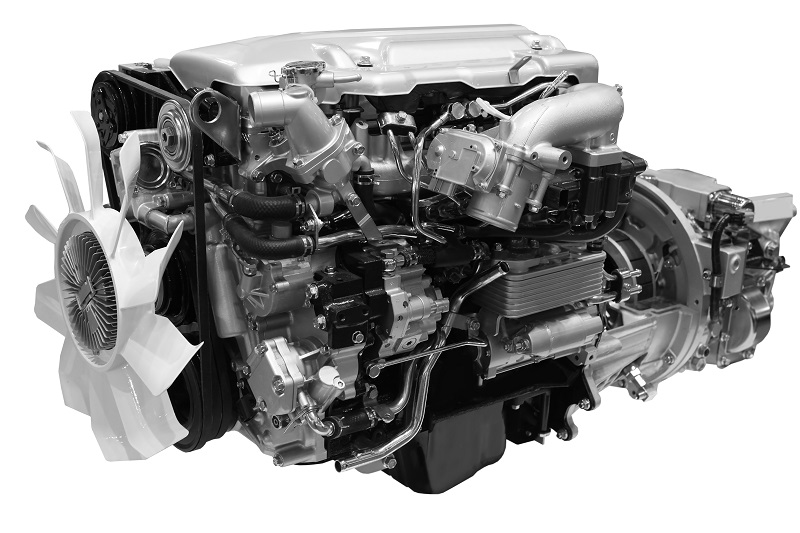 With so many advantages, it goes without saying that a diesel turbo engine is recommended and desirable. Like anything else on planet Earth, even a turbo charged diesel engine is not perfect. There are a few cons of using the engine, however when compared with most of the viable and available options; it is among the best. So, ask your mechanic or an expert to help you upgrade to a diesel turbo engine for better power and performance.