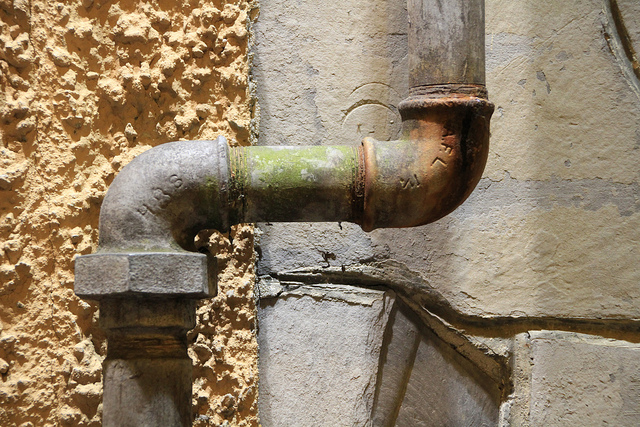 Even though you’re much less likely to be involved in resolving plumbing issues in your office then at home, simply because there should be a person in charge of such problems, you still need to know how to recognize symptoms of malfunctions and react accordingly in order to prevent problems from escalating. That is particularly handy when your company doesn’t have a plumber on-site.

Serious plumbing issues shouldn’t be taken lightly, since they might lead to much greater long-term damage of your office, which might result in financial difficulties for your company. Also, your and your colleagues’ health might be affected, while many environmental issues are known to be caused by plumbing problems.

You must have heard about huge quantities of water being lost due to a dripping tap. Some 5,000 liters of water can be lost over a period of three months if a faulty tap is not repaired. In most cases, the root of the problem lies in the washer, which you can easily replace. Just like with any work on the water supply system, you need to start by turning off the water at the mains. After that, you should remove the handle and unscrew the shroud. Next, using a shifting wrench, remove the tap bonnet. Now, you can replace the washer and put the tap back together. 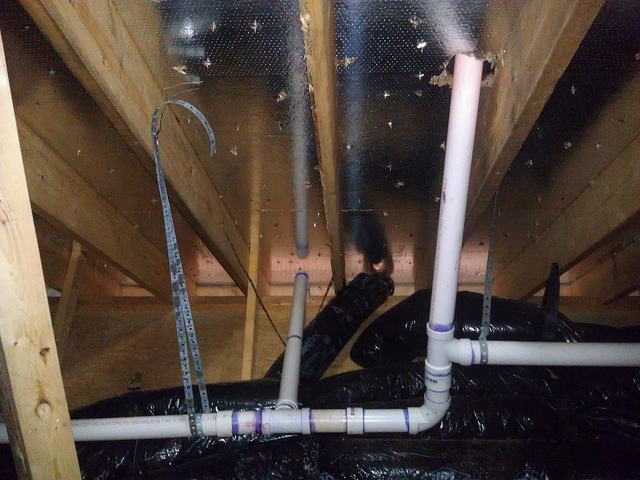 As we’ve already established, shutting off the water at the mains is the first step in any attempt to fix a plumbing problem. Still, sometimes the problem lies exactly there, i.e. in the main valve. So, if the water is leaking, there really is no other option but to call a professional to come as soon as possible and shut the water off at the street. “Please, do not attempt to fix such major issues if you don’t have the proper knowledge and tools,” warns an experienced Sydney-based plumber.

These might be the easiest to spot. Unpleasant odor usually precedes the appearance of stagnant water in your sink. If not dealt with immediately, it may aggravate into flooding. Like in many things in life, prevention is your best friend. If cleaned and inspected regularly, your drains and pipes will never be clogged. You might pour some baking soda every now and then into the drain and flush it with hot water. Some minor clogs may be eliminated using vinegar or one of many agents available in stores. However, if none of these methods work, you need to call an expert.

The same goes if the drain pipe breaks. In a recent chat with Sydney’s pipe relining pros, it was brought to my attention that by using this contemporary no-dig method, professional plumbers can easily fix the broken pipe without tearing up your company’s outdoor setting.

When it comes to drain cleaning hydro-jetting is the best option. Usually, plumbers will rely on a standard snake drain, which uses long steel augers to snake your drains. On the other hand, with hydro-jetting technique sewer lines can be easily cleaned with just pressurized water

If you wish to tackle this problem, first you need to identify it. Open or remove the cistern lid and try to flush. As you do this, watch for any problems in the functioning of the mechanism. The problem may be quite trivial, such as misaligned buttons preventing the lid from properly fitting over the mechanism. Again, if you’re unable to either locate or solve the problem, you need to call a plumber as soon as possible. 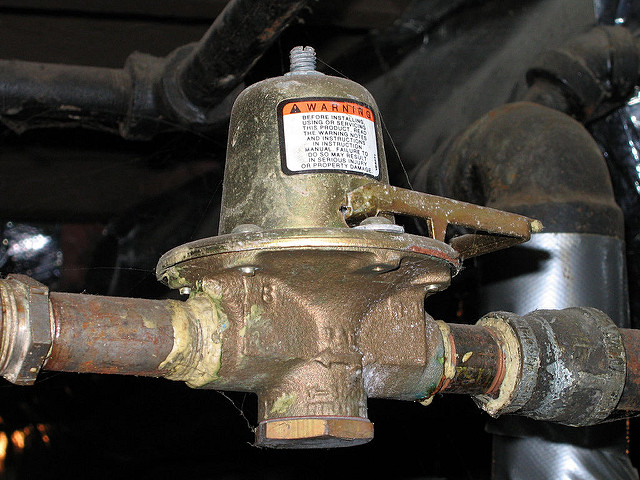 The most common cause of unpleasant odors is a U-shaped section of the pipe (a.k.a. a trap) below the sink. That’s where a small amount of water stays even after you’ve turned off the tap. Without that water, the pipe would release horrible odors, coming from the mold and bacteria growing in the inside a tailpiece. Another cause might be a cracked hidden vent.

The most important thing when attempting any DIY activity is to be realistic about your abilities and knowledge. If you’re not sure you know what to do or you don’t have appropriate tools, it’s always a better idea to call a professional. Still, there are some minor problems you can fix on your own and thus prevent some major damage to your office and possibly people’s health.

What are the Services included in the Strata Maintenance?

How to Decorate the Exterior of Your Home to Increase its Curb Appeal ?