The making of plaster cornices and mouldings ceiling is a typical art form. Persons who hold enough grasp over the intricacies and feel an appreciation for the 16th-century architecture can only appreciate these wonderful and highly decorative forms. This one among multiples crafts resulted from expert handiness over plaster moldings. Though the original process is quite simple, yet it requires some time. It must be remembered that highly decorative works including the replicating and reproduction of the historic buildings are among the best shot of molding works from inside and out. 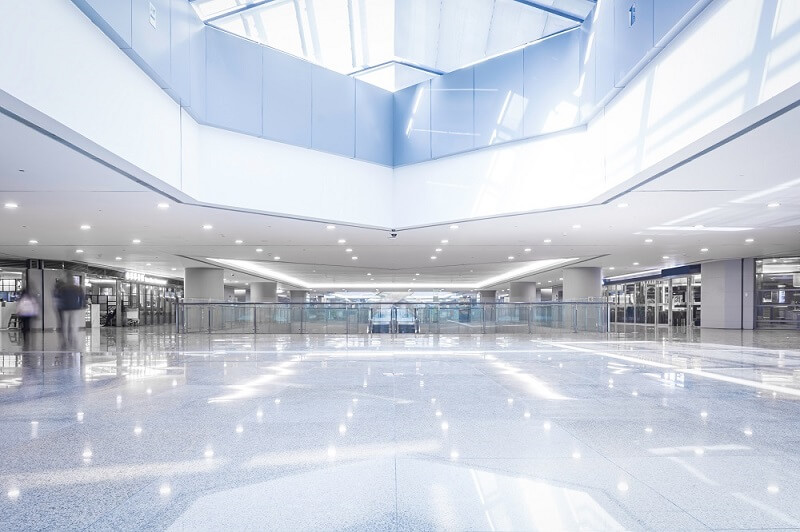 The Production Method and the Making of plaster cornices and mouldings

The production method of the plaster moldings has undergone a little bit of drift in the last few decades and centuries. The process is also adored for the innate simplicity. The workers, however, express somewhat different opinion about this. The real explanation – according their say is that despite being a simple process, the making of plaster cornices and mouldings is among the most time-consuming as well as among the top tedious processes the traditional work has been replaced by modern stylish artwork, it is because of the skilled labors required who has given a new gesture to the barrisol ceiling design.  The impeccable module consists of some innumerable designs to be followed. The expert craftsmen can replicate almost any design Keeping in tag with the above-mentioned pre-requirements and qualities, the designer is able to impart it any style or design that are captivating for eyes. These are recognized as representatives of those work-shapes that were inspired by 16th-century structural design. Be it a new plaster mould, or amidst of those that are needed to be repaired and replicated, the beautiful drawing or sketch serve as guide. The  high demand for the plaster cornices and mouldings are found for people who want an extraordinary traditional touch to their houses.

The second step involves making clay modelling. Under this phase, the designs and shapes from the sketch drawings are scrupulously reproduced into the clay model. These models are used in later times with plaster for making moulds. The immaculate examples of the designs include the leaves, balls, flowers, and the Fleur-de-lis.

The third step takes the design of the patterns. These designs repeat the design over a clay model plate. It can thus able to be molded with silicone – which is basically a rubber-based sealant. After that, it can recast itself into remodeled form of plaster.

The fifth step under this enigma allows itself to take the design profile pattern and also helps to form it through the usage of a 200-year-old traditional process. The material takes the form of a cut out of zinc. This is then adjusting itself into a frame. This frame is usually made of wood. The created model then becomes ready to run in plaster. Once the plate design has been ‘run’, all the enrichments are laid down into the model. In the next turn, the design from the sketch is ready to be molded.

The sixth and the final step make uses of the created mould. Rubber is seen to pour within it. The outcome of this type is called the “Pour Mould’. It is then ready to be used in manufacturing plaster moldings.

The different processes are; Skirting, cornicing or coving and Barrisol ceiling roses. While skirting helps in protecting the foot of walls, besides acting as the line of defense against the dirt to stick on the wall from the floor, plaster cornices and mouldings  acts in perfect mirroring the skirting and hiding joins and cracks between the ceiling and wall. At the same time, it helps the large rooms appearing less clinical and more intimate in ornate interiors. The ceiling roses cleanse up the area around the mounting of a light fitting. These large and circular guts are placed in the centre of the ceiling.

How to Select an SEO Package for Monthly Use